The creation of ROBOCAT was promoted in 2016 by the association El Racó dels Robotaires. This non-profit organization was born from the Salvauth Park robotics team from Girona, active during the period 2010-2020, during which it won numerous robotics championships from all over Spain, competing internationally in places such as Jakarta (Indonesia), Louisville and Anaheim (United States), and Sochi (Russia), where he was on several occasions among the eight best teams in the world in the VEX Robotics competition.

ROBOCAT aims to democratize access and learning in the field of robotics to people of all ages. The initiative arose from the desire to create an affordable robotics championship, so that economic resources are not an impediment to entering the world of technology, and based on free software and hardware, with the purpose of disassociating itself from commercial brands so that students are able to build and program robots with any type of material and platform. The championship is "pioneer" because it is the first open and free robotics tournament in Catalonia. 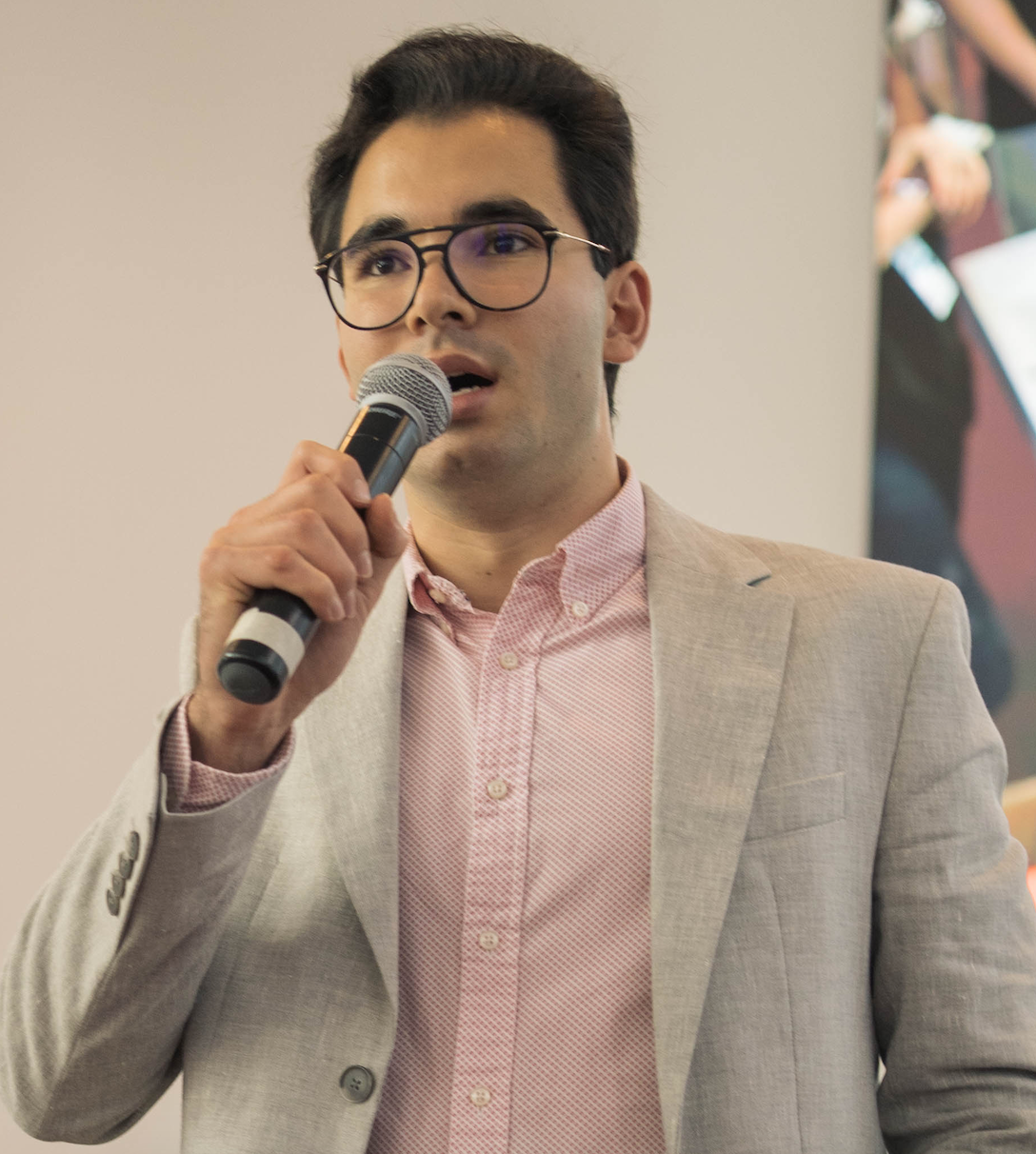 President of the Robotaires' Corner. Coordinator of Robotics and Artificial Intelligence at the International Telecommunications Union (ITU). Double Degree in Law and Business Administration and Management (Pompeu Fabra University). 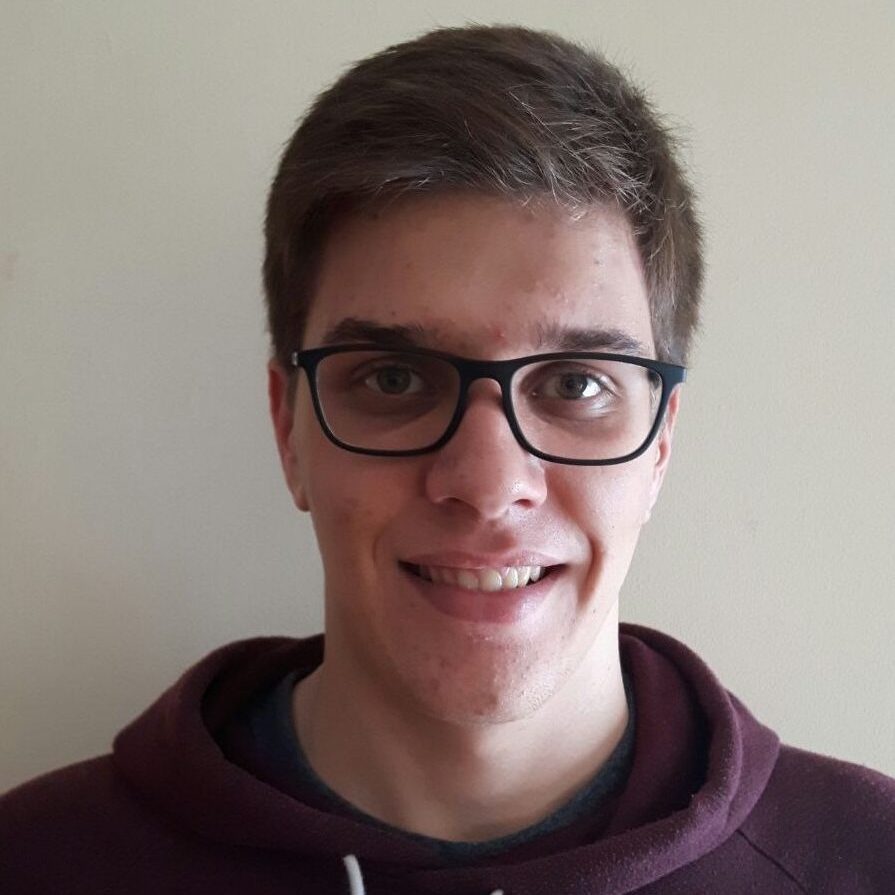 COO and Co-Founder
About us 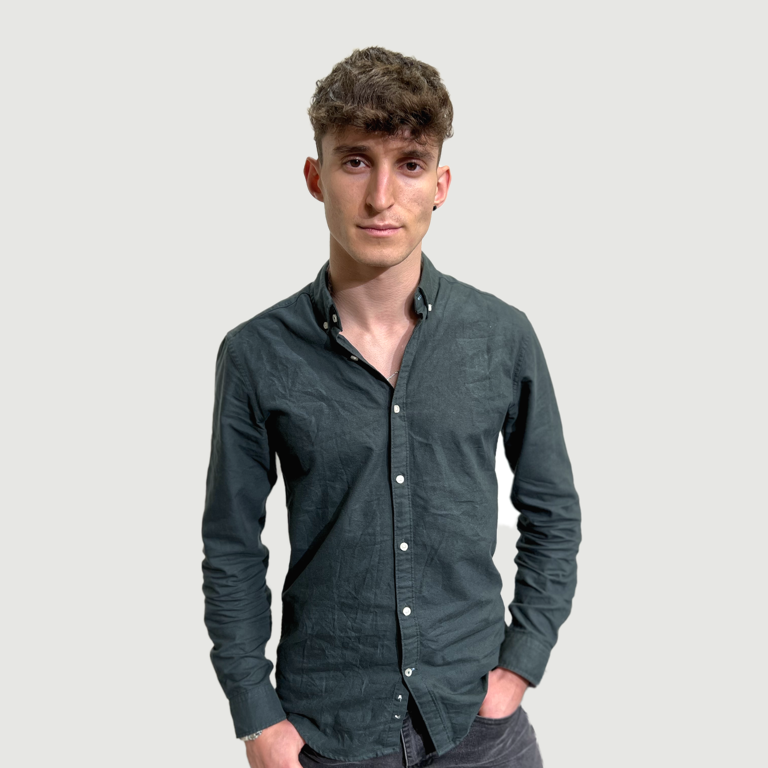 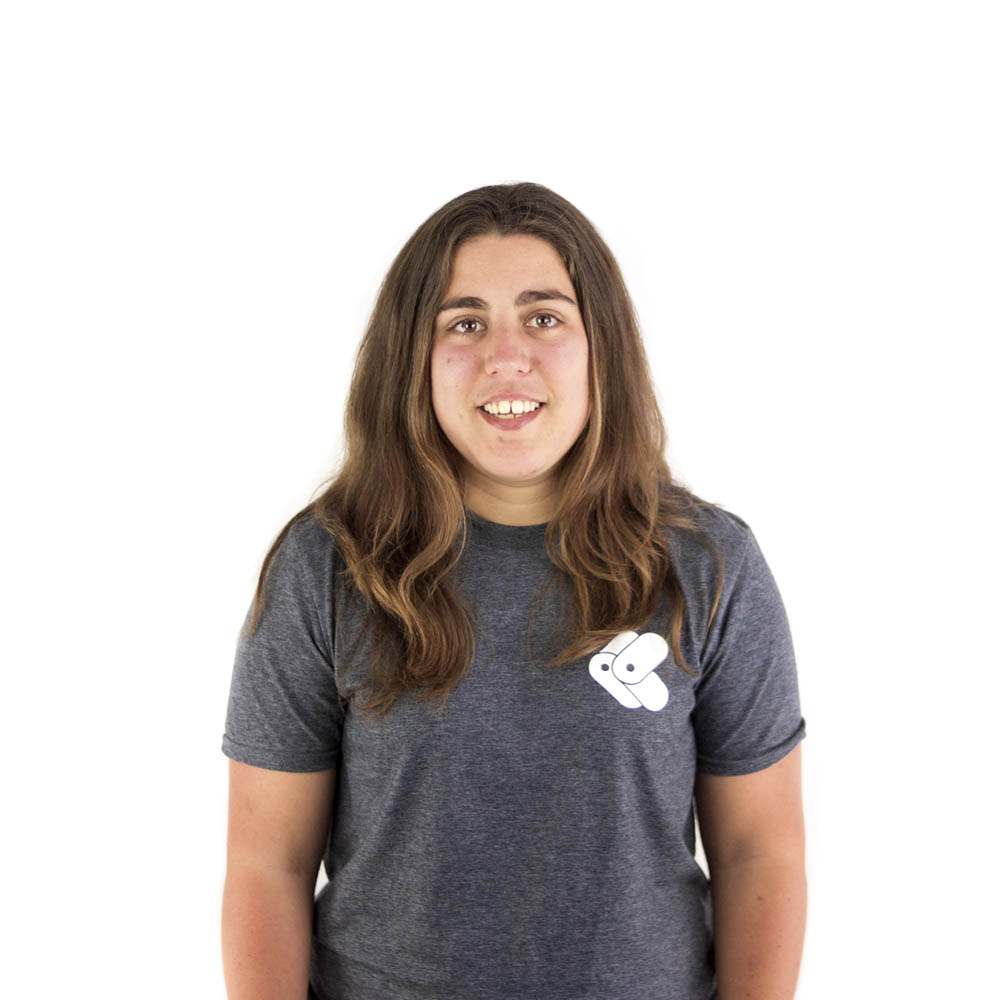 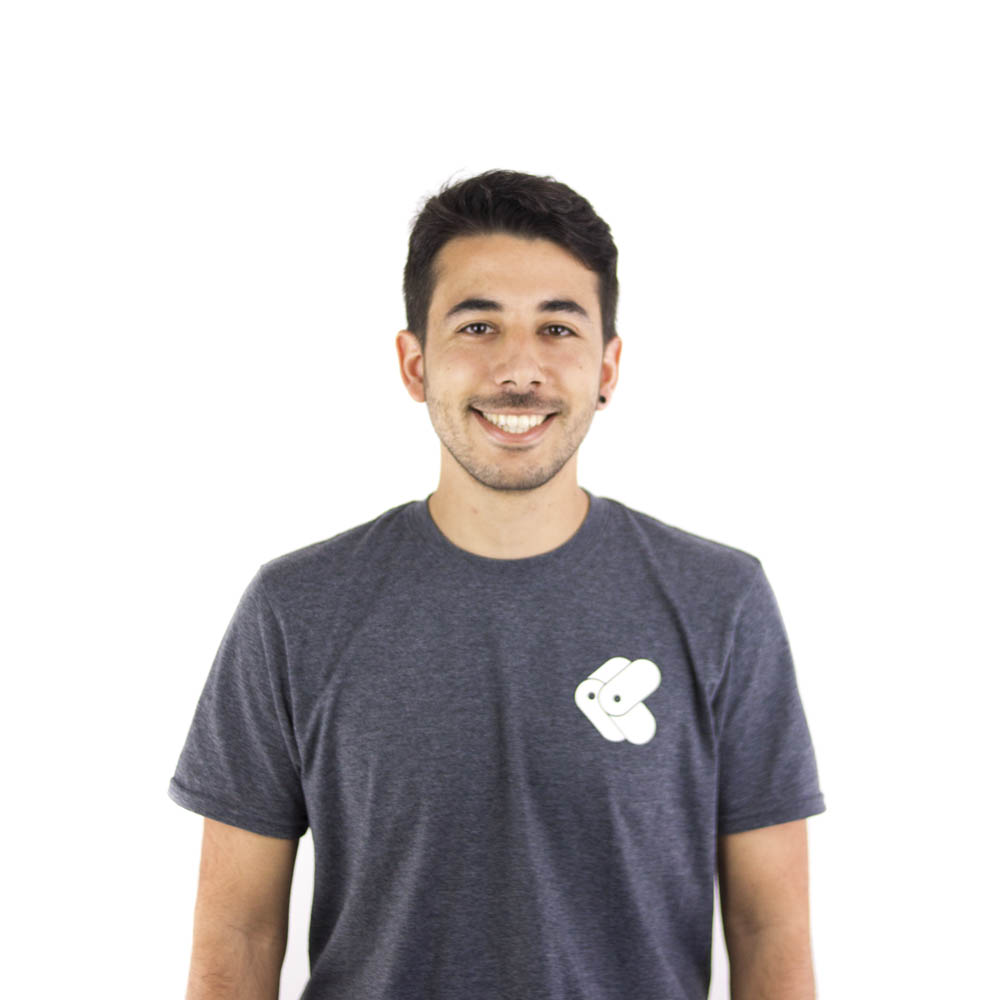 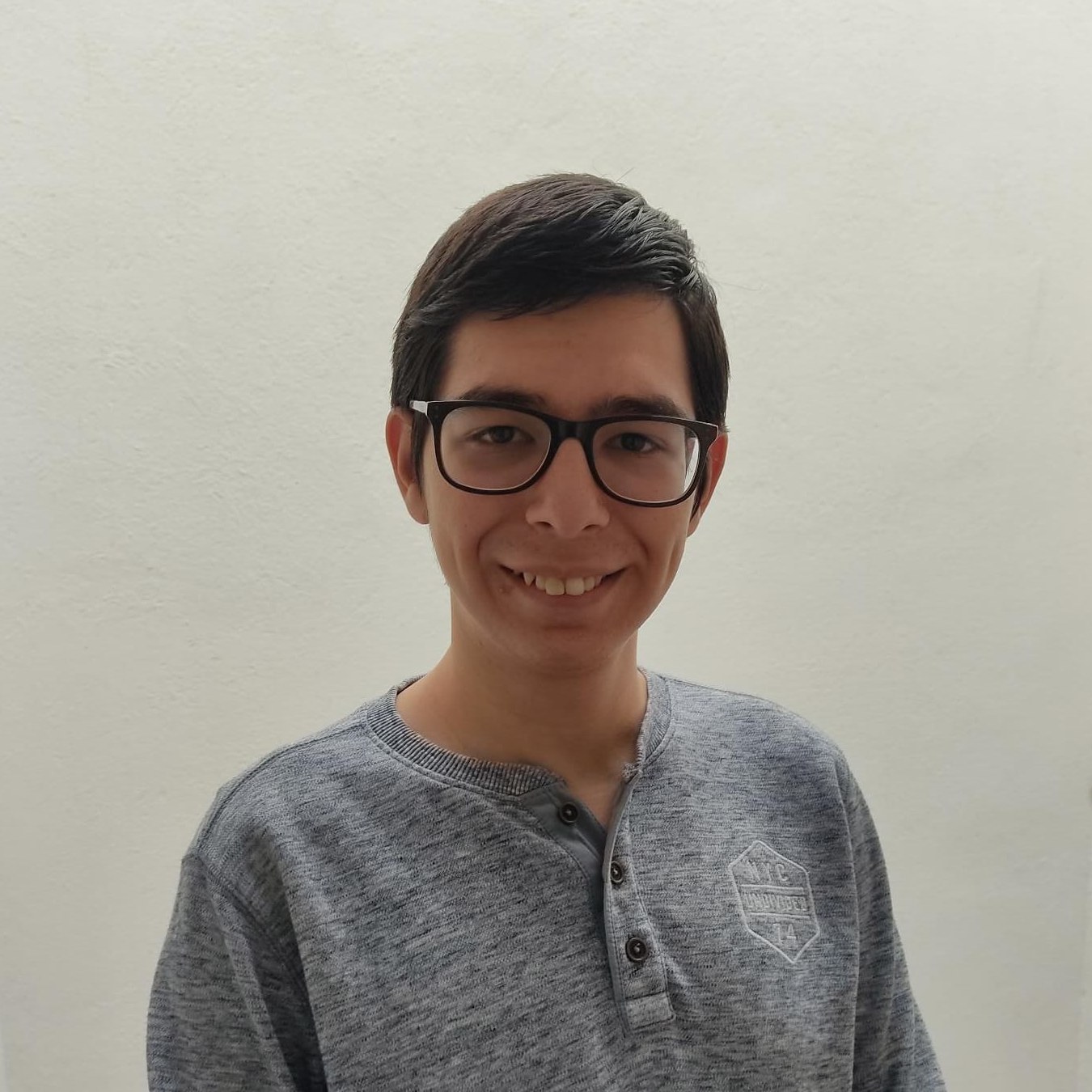 Software Manager
About us 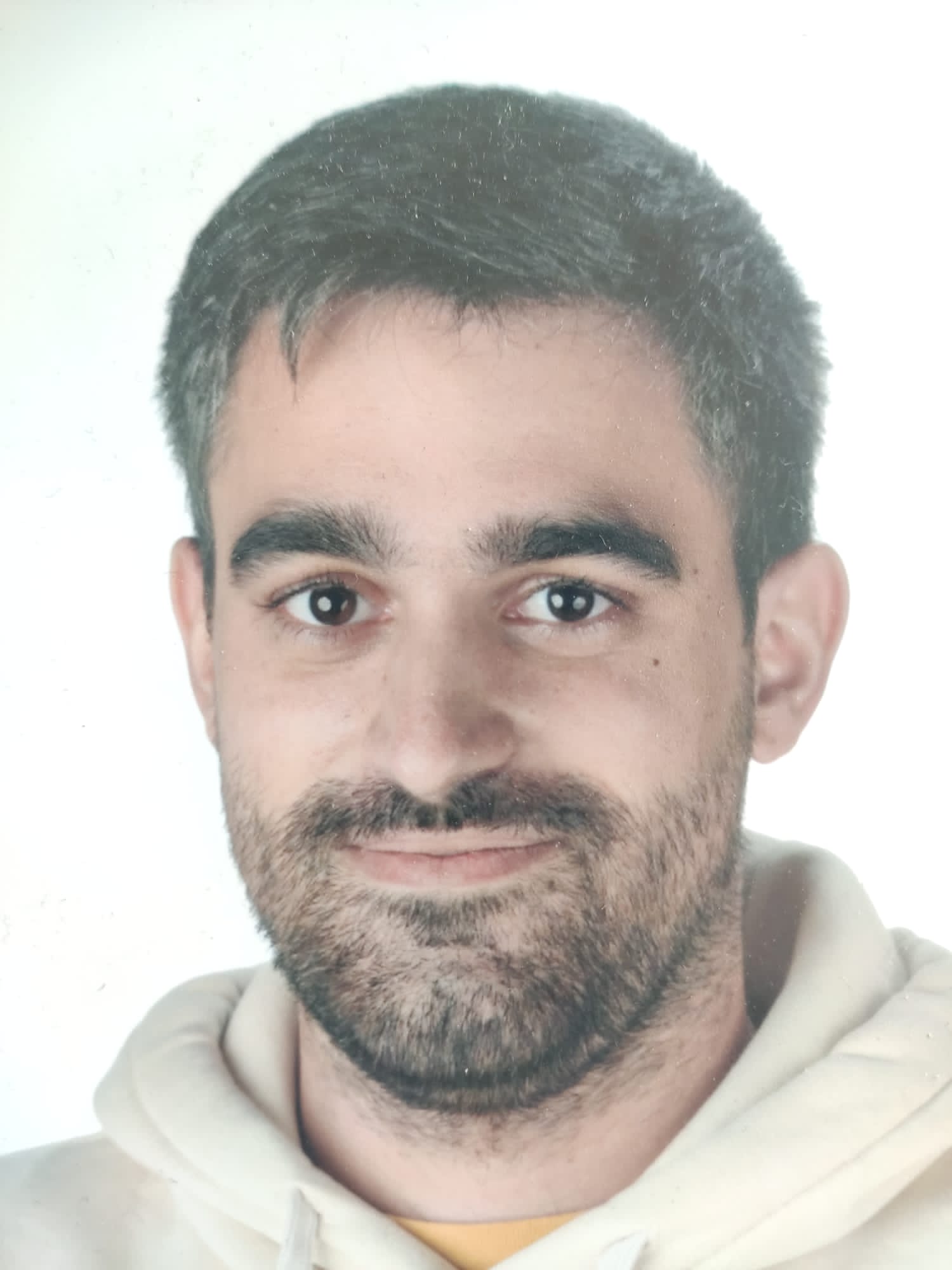 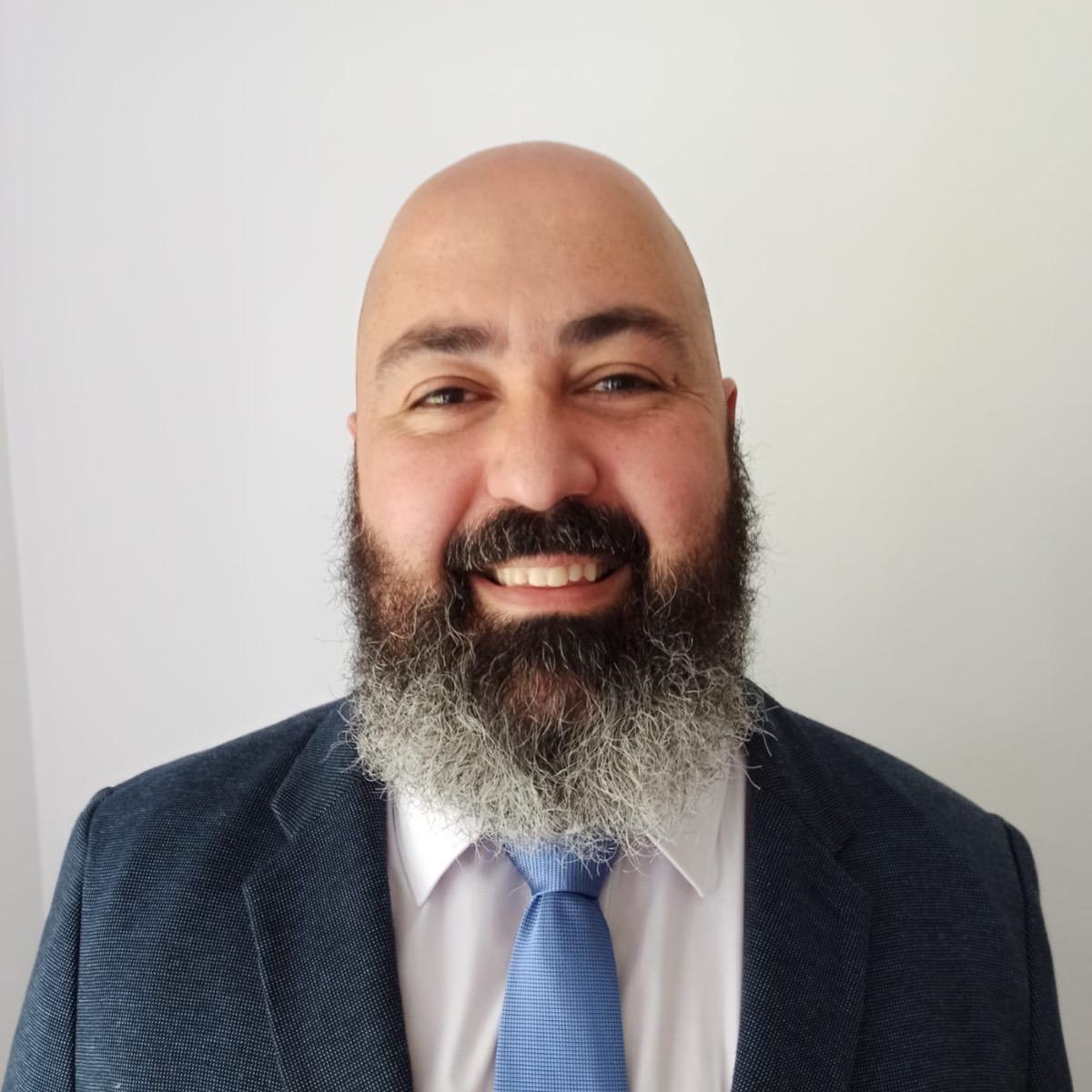 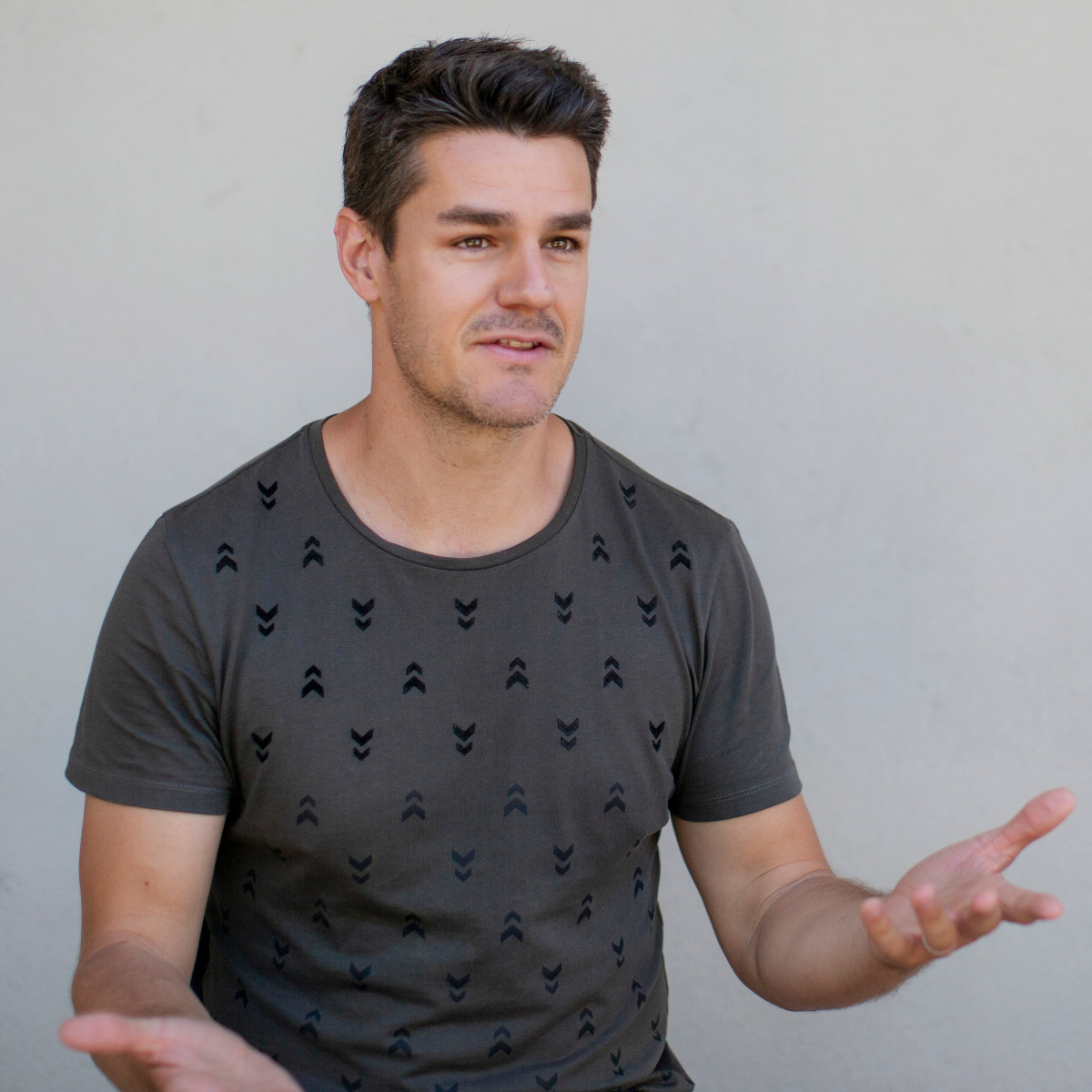 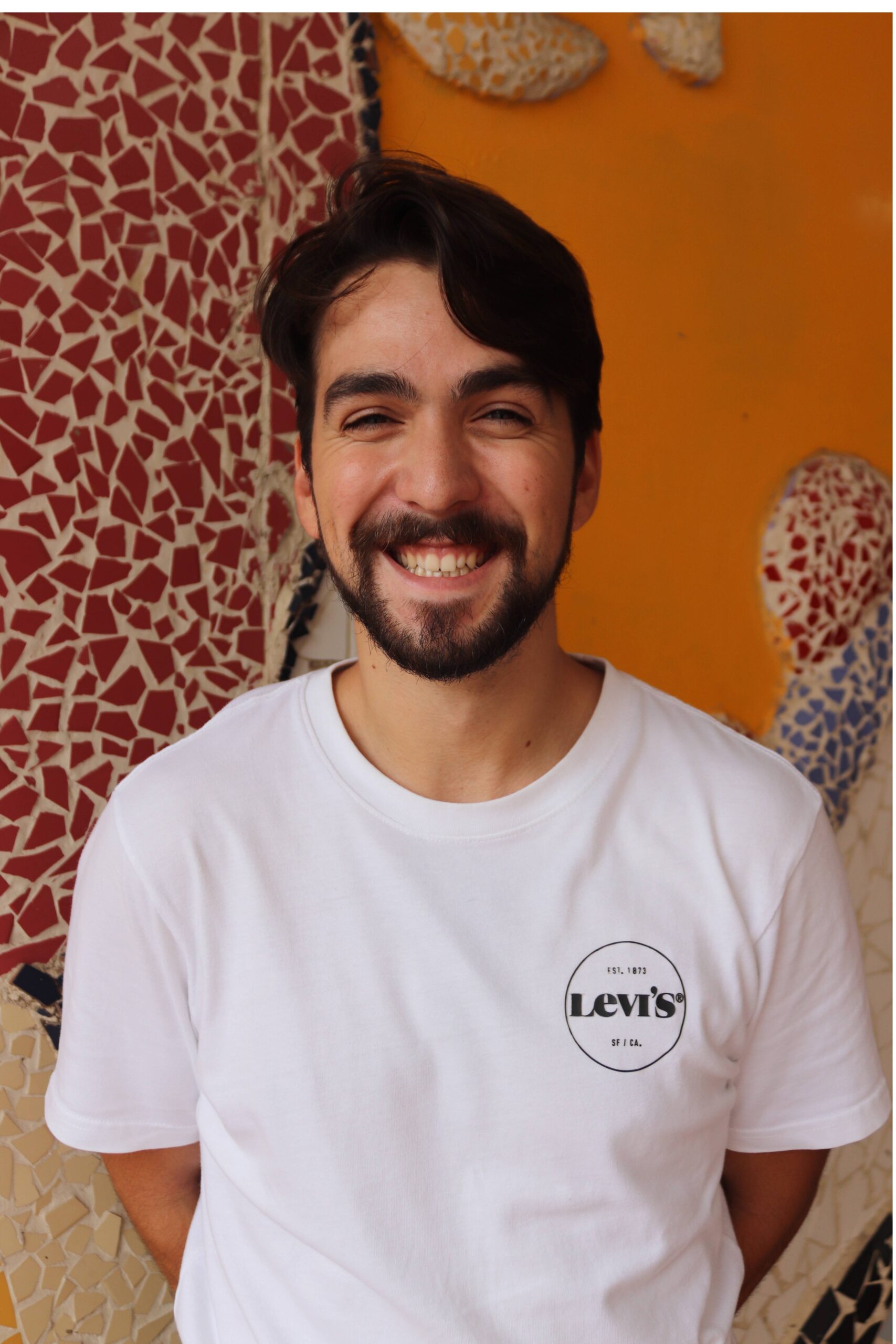 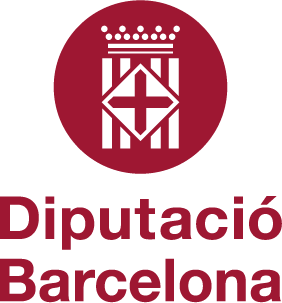 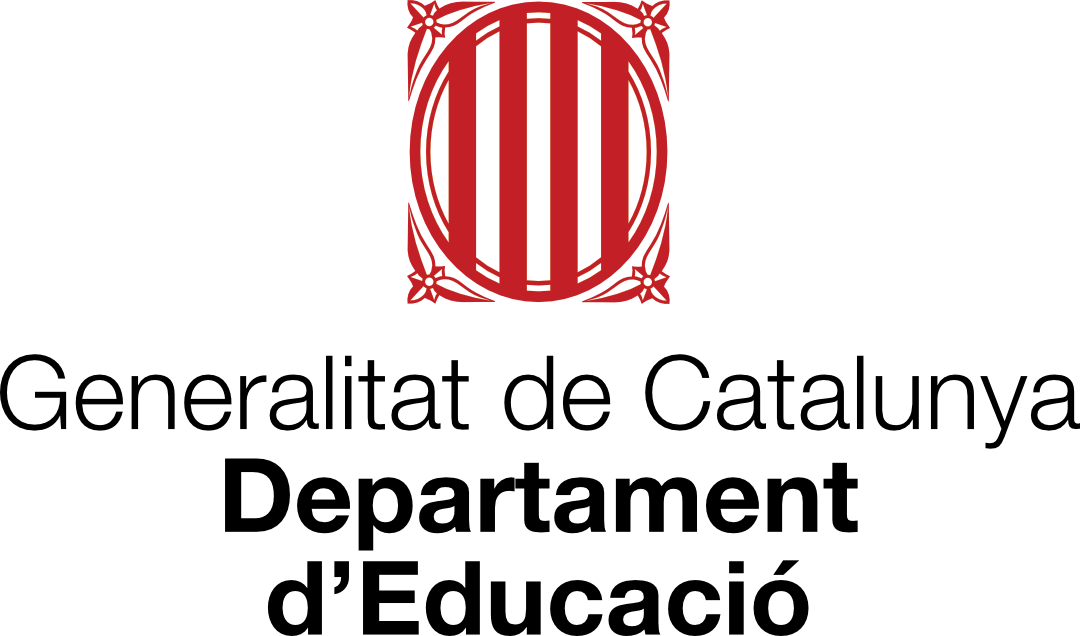 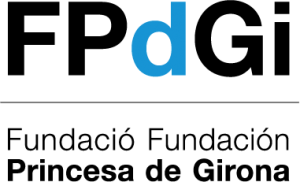 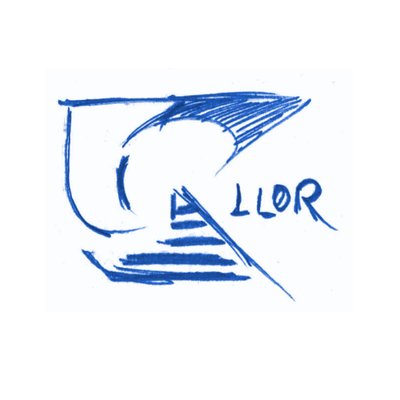 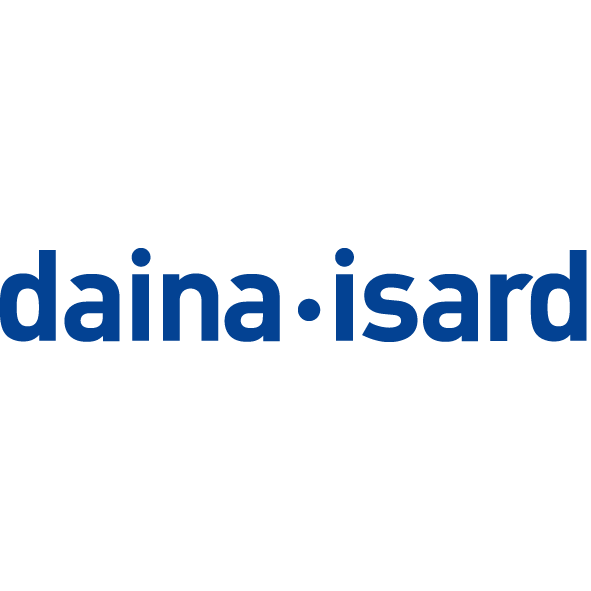 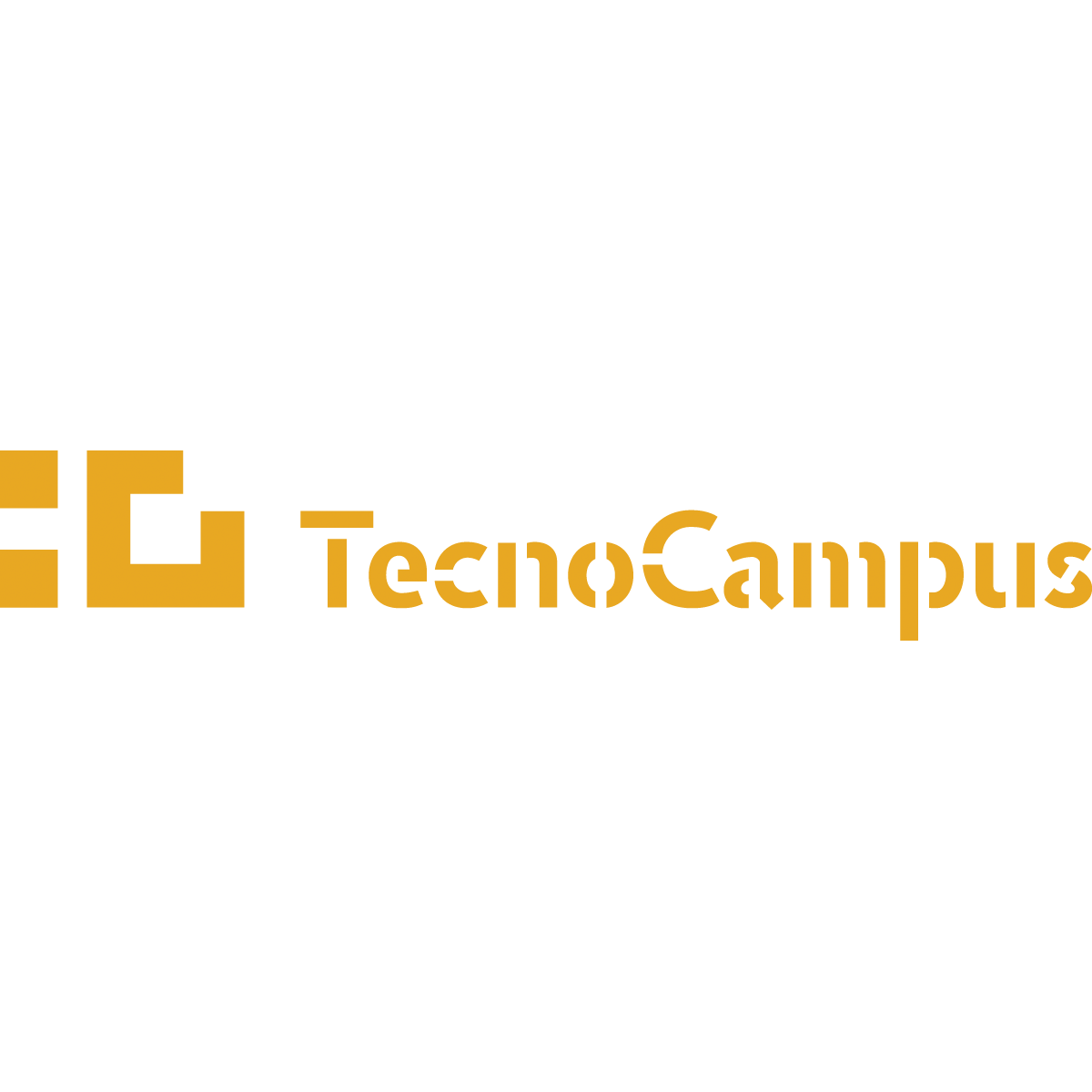 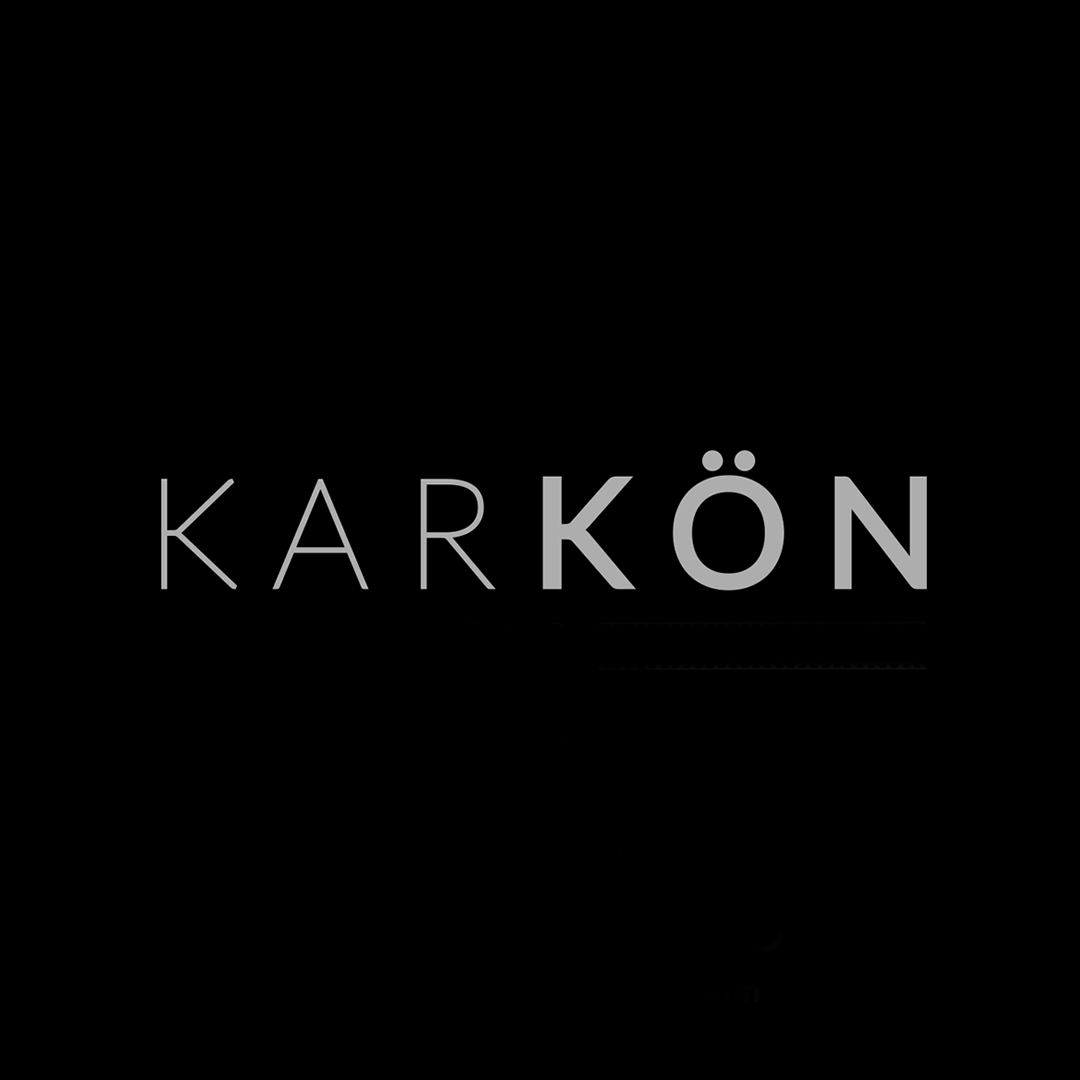 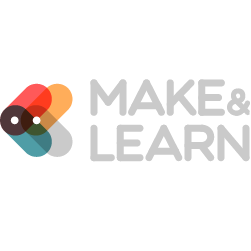